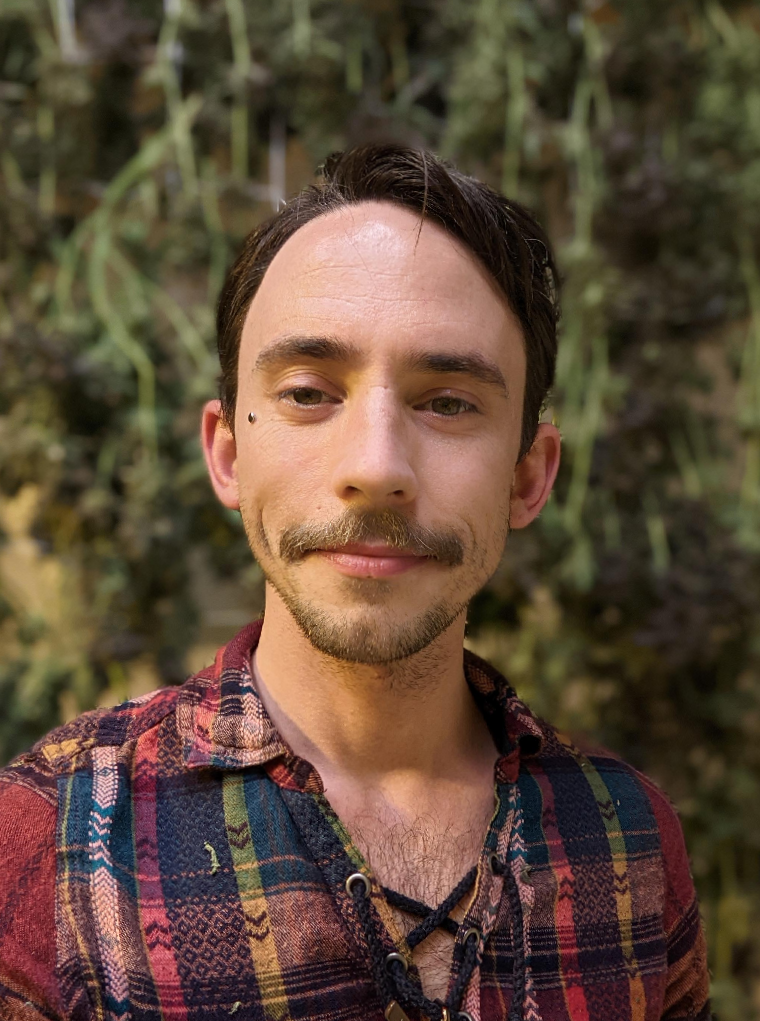 Back in August 2021, we introduced to you Morys, a trafficking survivor participating in our software development training program.

His story was the first we featured in the AnnieCannons Ethical Storytelling Initiative, our survivor story series that centers around the voices, motivations and aspirations of individuals impacted by human trafficking and other forms of gender-based violence.

Morys first came to AnnieCannons after losing “any tangible connection to [his] future” and searching online, day and night, for any help to get his life back. He described AnnieCannons as a “lifeline” and “the missing piece,” where he quickly found a community of people who understood, and accepted, him as he was.

Although he wasn’t initially sure he had the discipline to succeed in the program, his doubts were quickly dispelled, and replaced by self-discoveries and visions of a future with boundless possibilities.

“Training has been a beautiful challenge. One of the most exciting [things] isn’t just finding out what I love…it’s also learning what I don’t like to do. From learning new software to language libraries, I’m constantly narrowing my focus. I better understand the programmer I’m going to be each and every week.”

Since starting on his journey earlier this year, Morys has logged more than 500 hours of coding training. Recently, he built his own practice website as he continues to strengthen and hone his skills─and confidence─as a budding software engineer.

When asked what has surprised him the most about his experience at AnnieCannons so far, Morys replies, “that I’m still here. I’ve spent my life sprinting and now I am running a marathon. I wasn’t sure I could work so hard at one thing until I was already doing it.”

Morys is now in the third and final phase of AnnieCannons training program where he’s learning how to develop web applications. After that the sky’s the limit, though, he currently has his eyes on becoming a full-stack developer ─ a programmer that can work on both the Front End (or client side) of applications as well as the Back End server side. In doing so, Morys will have mastered a wide range of programming skills that gives him flexible work and earning opportunities.

But, he’s in no rush to settle into one job and wants to continue his education by earning a Computer Science degree while doing freelance development work. He says, “I want to be my own boss for a year, or five, before I make any long term commitments.”

When asked to describe how his life has changed since starting AnnieCannons’ program, Morys replies:

“I no longer feel self conscious or less-than when I am discussing my goals with friends and family. I’m able to confidently speak with sureness about what I have accomplished, what I am doing now, and what I hope to create. My life feels purposeful.”

For more information about our training program, or to become a referral partner organization, contact info@anniecannons.com. Our next class is tentatively scheduled to launch in Fall 2022.